Charlize Theron has shut down rumours that she is getting engaged to actor Sean Penn. Admitting that she’s perfectly happy not to be in a relationship at the moment.

The South African actress shot back at Howard Stern during an interview after he asked her about the rumors of a prior engagement to Penn, who she dated from 2014 to 2015. : ‘That’s not true. I did not almost get married to Sean. That’s such bullsh*t.

“We dated. That was literally all we did.” 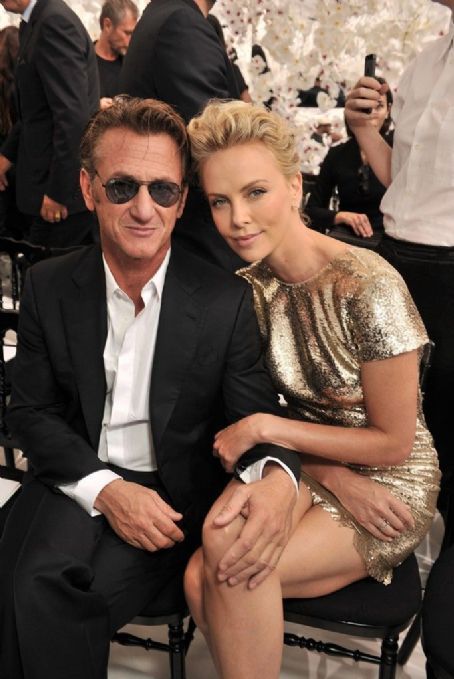 Chariz explaned :“It was a relationship, for sure, we were definitely exclusive, but it was for barely a year,” she continued: “We never moved in, I was never going to marry him. It was nothing like that.”

Stern also asked Charlize Theron whether she ever thought about getting married or if she was lonely.

Theron said:”I never wanted to get married. That”s never been something that”s important to me.” she added:”On the lives of my children, I”ve never been lonely. I”ve never felt alone,” she said, adding she wasn”t afraid of romantic relationships.

“My life right now just doesn”t allow a lot of room for something like that to happen. But in saying that, there”s not this thing that drives me. I enjoy being set up on dates but I don”t know if I”ll ever be able to live with somebody again, to be totally frank, they might have to buy the house next to me, I don”t know if I”m going to be able to deal with that ever again, I”m too old for that s**t,” she added.

Cole Sprouse announced that he was arrested during George Floyd protest

June 3, 2020
0
The Riverdalestar Cole Sprouse, Was arrested in Santa Monica on Sunday (May 31). While he was taking part in a peaceful demonstration.

Blake Shelton Opens Up About Being Stepdad to Gwen Stefani’s Sons:...

Timothée Chalamet was ’embarrassed’ by pictures of make-out session with Lily-Rose...

We provide you with the latest breaking news and videos straight from the entertainment industry.
Contact us: [email protected]

Any cookies that may not be particularly necessary for the website to function and is used specifically to collect user personal data via analytics, ads, other embedded contents are termed as non-necessary cookies. It is mandatory to procure user consent prior to running these cookies on your website.